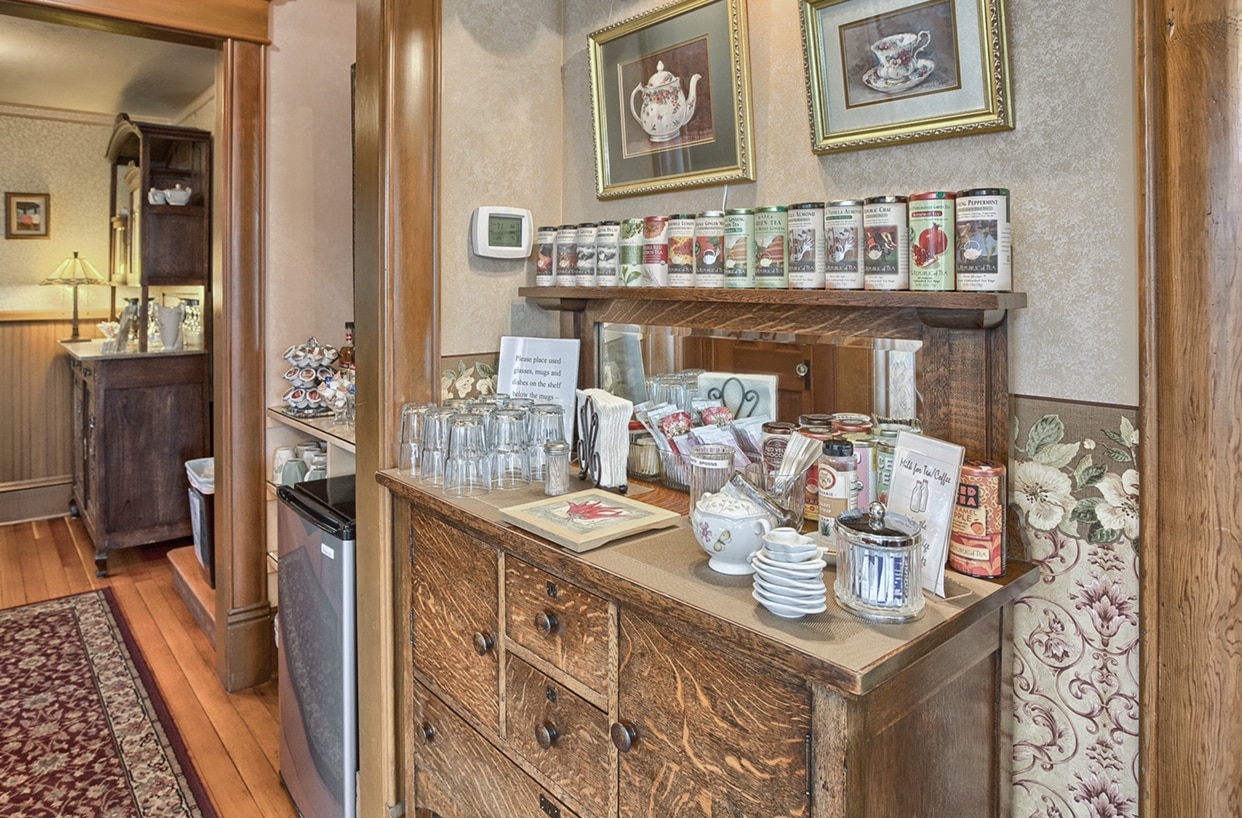 Great news for our guests still planning to visit us in September and October later this year. We are finally in receipt of the Sept/Oct Oregon Shakespeare Theatre 2020 Schedule. See  OSF Sept 2020 Season 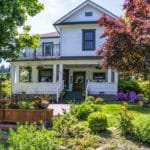 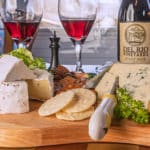 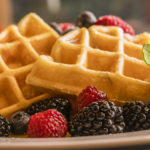 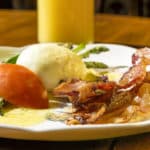 The Oregon Shakespeare Festival 2020 season reopens on September 8 and closes November 1, 2020. I urge all OSF Theatre lovers to make sure that you purchase your tickets when the Ticket Sales resume later this year. We shall attempt to keep you updated. Do this as soon as possible to avoid any disappointment in not getting your preferred shows. OSF Ticket Information  Due to the short season I highly recommend that you also book your 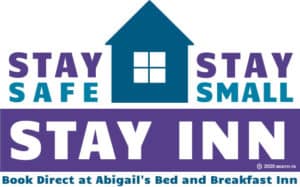 accommodation here at  Book Now Abigail’s Bed and Breakfast Inn, Ashland, Oregon as soon as you receive your new tickets. Adam and I shall look forward to hearing from you.

For those of our guests who were kind enough to take credit vouchers during the COVID-19 pandemic we would love to have you back this year if you wish to use your vouchers. Adam an I sincerely want to thank you all for your valued support during this time. We could not have done without it! Thank you.

Possibly think of planning a weeks vacation here in Ashland Oregon. Adam and I can introduce you to the hidden side of Ashland. Read here all about it…

A MIDSUMMERS NIGHT’S DREAM  runs from September 9 through November 1 in the Angus Bowmer Theatre.

“The course of true love never did run smooth” 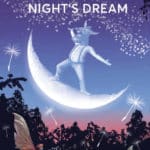 queen and king of Fairyland is further complicated when one of them falls for an amateur actor-turned-ass. Intrigued by the theory that Shakespeare wrote this play as a wedding gift, director Joseph Haj (who helmed 2015’s much-beloved Pericles) probes the pitfalls and pay-offs of relationships, be they budding or eternal. Seeking out the grace, beauty and delight embedded in the comedy, this joyful, music-laden production invites us to feel as well as laugh.

This production of A Midsummer Night’s Dream is part of Shakespeare in American Communities, a program of the National Endowment for the Arts in partnership with Arts Midwest. 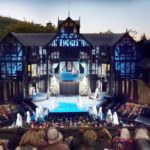 Based on the true history of “orphan trains” that transported immigrant children (mostly Irish) to homes in the West, this world-premiere play explores the events that led to the 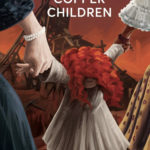 sensational (and now-forgotten) “Trial of the Century” custody case that stirred the nation into a frenzied debate about children, law, race, class and religion. Directed by Shariffa Ali, The Copper Children takes a sharp look at the collision of good intentions and despicable behavior, blending humor, tragedy, joy and unsentimental social commentary.

Development of The Copper Children was supported by grants from The Andrew W. Mellon Foundation and The Harold and Mimi Steinberg Charitable Trust.

PETER AND THE STARCATCHER  runs from September 8 through November 1 in the Angus Bowmer Theatre.

“Everything ends—and so our story begins”

Pirates, mermaids, swashbuckling fights and a giant ticking crocodile. We know the destination—Neverland—but Peter and the Starcatcher is the story of how we got there. 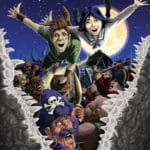 Peter and the Starcatcher

In this music-filled prequel to Peter Pan, Molly, a brave young girl, leads a ragtag group of orphans on a quest to save the world from the villainous pirate Black Stache. Lavina Jadhwani directs this hilarious, physical and imaginative celebration of OSF’s multi-talented acting company. With an appeal that spans generations, Peter and the Starcatcher, which won five Tony Awards during its Broadway debut, embraces the child in each of us with a depth and beauty that is far from childish.

BRING DOWN THE HOUSE – PARTS 1 & 11  runs from September 8 through November 1 in the Thomas Theatre.

Henry V has died unexpectedly, passing the crown to his young son, Henry VI, and setting off a series of high-stakes political intrigues and battles that result in the loss of 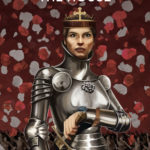 Bring The House Down

England’s French territories and spark the War of the Roses. This epic two-part adaptation of Shakespeare’s Henry VI trilogy by Rosa Joshi and Kate Wisniewski is also directed by Joshi, who continues the journey she began in her lavishly praised OSF debut production of Henry V, bringing Shakespeare’s language to visceral life with a diverse all-female and non-binary cast.

This production of Bring Down the House is part of Shakespeare in American Communities, a program of the National Endowment for the Arts in partnership with Arts Midwest.

“A sea-change into something rich and strange”

Prospero, the exiled duke of Milan, has been raising his daughter on mystical island and 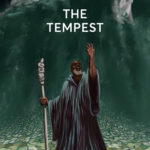 using magic to subjugate its natives. Twelve years after banishment, with vengeance weighing heavily on his mind, Prospero turns his powers toward a passing ship carrying his enemies and the king of Naples, causing it to wreck in a storm. As the castaways find themselves at the mercy of his supernatural machinations, Prospero comes face to face with the past, an opportunity to find long-lost justice, and the hope of returning to his rightful place in the world. With a cast of familiar OSF actors, Nicholas C. Avila directs an exploration of the good, the bad and the gray areas of human nature.